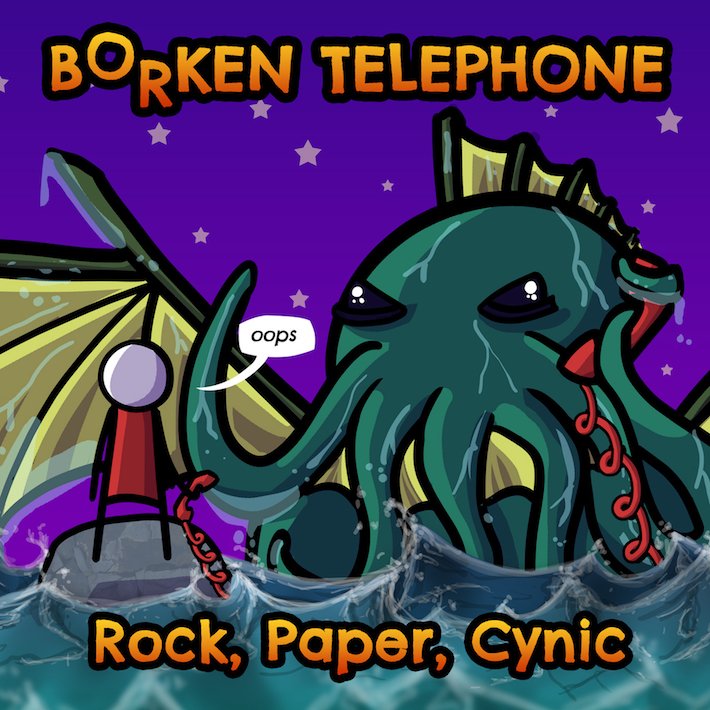 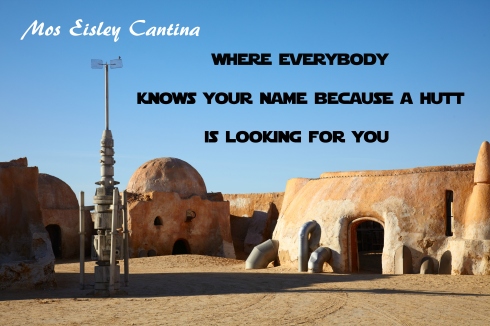 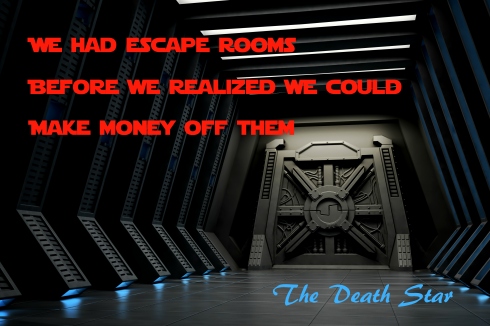 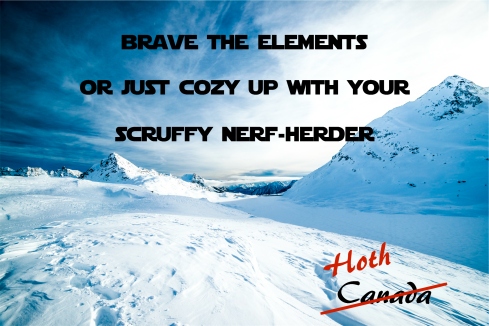 I'm a published Canadian poet and fiction writer, posting haiku daily @writelightning on most social media sites. Please like and comment so that I know you're reading. It means a lot to me! END_OF_DOCUMENT_TOKEN_TO_BE_REPLACED
This entry was posted on Friday, May 20th, 2016 at 02:29 and tagged with comic con, comics, geek, haiku, James J. Stevenson, nerd, poetry, rock paper cynic, sidon ithano, star wars, VanCAF and posted in ~Other. You can follow any responses to this entry through the RSS 2.0 feed.
« I’ve Been So Busy Making Things
Pirate Hunt: A Star Wars Comic »