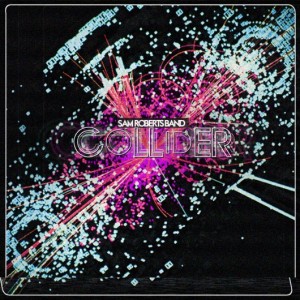 It’s one of my Dad’s favourite stories to tell. CBC Radio 1 was on in his kitchen (and living room and bedroom) on Mother’s Day back when Sam Robert’s “Brother Down” had made him as a household name in Canada, and our beloved national station was hosting a show for moms to call-in and request the songs of their children. And Sam Roberts’ mom called. My dad was overcome with patriotic pride at this event.

“Can you imagine this happening in the States?” he asked me rhetorically. END_OF_DOCUMENT_TOKEN_TO_BE_REPLACED 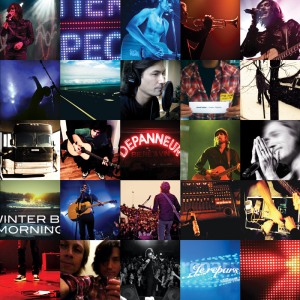 Wake Up and Say Goodbye (2008) had not been out for very long when David Usher announced on Facebook, the most trusted of media outlets, that he was going to start working on an acoustic album. “I like acoustic albums!” thousands of his Facebook friends agreed. He even created a space on his website for fans to vote on songs they’d like to hear reworked acoustically. My vote is not on the album—but, in all fairness to David, I suggested a song from his Moist days…and in greater fairness: who the hell am I to decide?

The Mile End Sessions, named after his neighbourhood in Montreal, still does well even without my input. END_OF_DOCUMENT_TOKEN_TO_BE_REPLACED

On the road again! 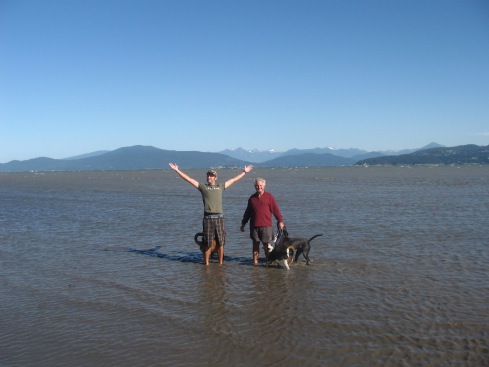 I knew my dad would snag older songs for his cross-Canada playlist, so I included more contemporary artists on mine. END_OF_DOCUMENT_TOKEN_TO_BE_REPLACED

My dad and I are about to begin a road trip  from coast to coast! I’m moving to Halifax, but we’re going all the way to Newfoundland first. Packing didn’t take us very long…but choosing our definitive Canadian playlists did! 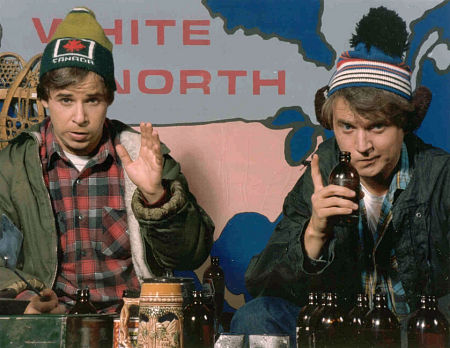 Take off eh, you hoser.

We each made a playlist of 13 songs END_OF_DOCUMENT_TOKEN_TO_BE_REPLACED